Although I was born in New Jersey (in a little town outside of Morristown called Denville, for those of you who know the area), my family moved to Florida when I was 10 years old. Considering myself a “transplant,” I call Florida my home.  Originally settling in the west Ft. Lauderdale suburb of North Lauderdale, I then moved north, to Boca Raton, when I started college at Florida Atlantic University. Studying Engineering and dabbling in Programming, I decided that Engineering was not for me.  I then went into Programming and spent the next 25 years living in Boca and working as a Software Engineer.

In the early part of 2001, I found Landmark Education and discovered that I actually LOVED coaching and presenting! I met Jody in 2003 and we fell in love, had a storybook wedding in 2004 (with only 300 of our closest friends in attendance – ask me – or her – about the full story…), and then off on a romantic 4 week honeymoon in Europe (it was only supposed to be 3 weeks, but that’s another story in itself…), moved to Miami (Jody’s home town) in 2005 and started our ActionCOACH business in 2006.

Since joining ActionCOACH, I have focused on working with the owners of small businesses to take their good businesses and make them great! Mostly, I work with Groups in our workshops and ActionCLUB programs, however, I also love to work 1 on 1 with clients that energize me and are committed to growing their business. My coaching style is more laid back than some and I will have you accomplish more than you think is possible for you!

I love to spend time in nature, sailing, listening to music and eating great food (luckily Jody and I are awesome cooks!). I also love cars, smoking a good cigar, tinkering and watching Science Fiction (especially Star Trek – no I’m not a trekie, but close…) 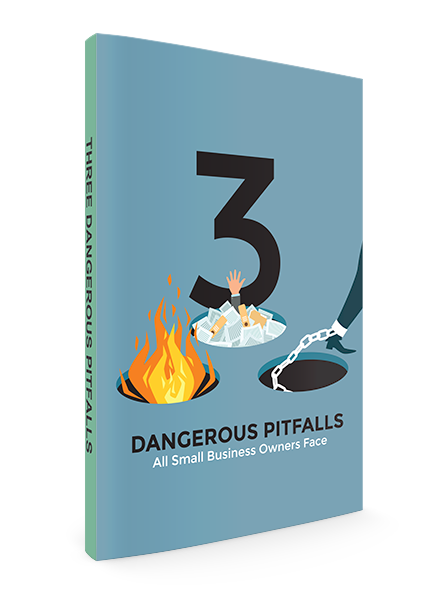 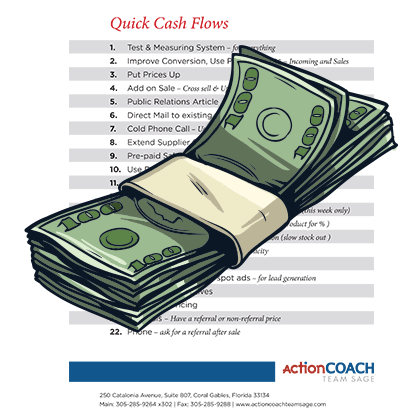 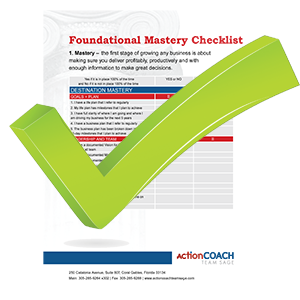